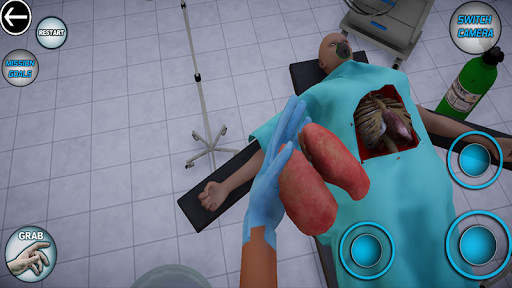 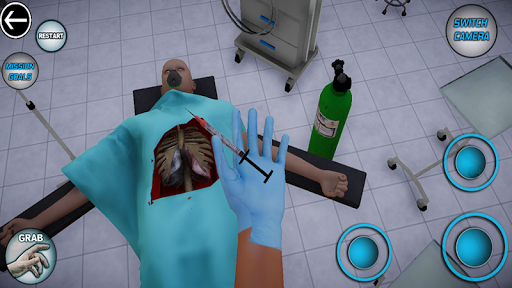 Surgeon Simulator is a single-player simulation and surgical video game that is played in the first-person perspective. This game was designed and published at Bossa Studios, after which it was released for different devices.

The game was first released in 2013, and later on released in 2014 for iOS, Android, and PlayStation. It is important to note that the Nintendo Switch version was only released in 2018. Also, the game is available on OS X, Microsoft Windows, and Linux devices.

In this game, you’ll take the role of a surgeon, and your duty is to save lives. You’ll build your skills and earn different titles. What makes the gameplay amazing is that you’d perform surgeries on aliens. Doing this will make you the best surgeon of all time and in the entire universe.

The game offers so many trophies and achievements to be won. All of these depend on the surgery you perform in the game. It is important to note that there are different types of surgeries to perform, including brain and heart transplants.